So I’m sharing something a little bit different for this blog post as I thought it might be worth introducing myself, as in the (nearly 6 years) of Undercover Artists, I’ve never done so. I guess I’ve never done this before because I’ve always considered Undercover Artists such a team effort, it’s not all about me, but it might be nice for people to put a face to the name as I’m the one who deals with all enquiries/booking/emails.

So a little bit about me, I’m 35 and live in Warwick with my cat (James T Kirk). I studied at the London School of Musical Theatre and graduated in 2006, people always ask what shows I’ve been in, I played Stephanie in “Saturday Night Fever” for 2 years many many moons ago. I’m pretty obsessed with Starbucks (or coffee in general) Star Trek, and Eurovision (hopefully none of this has put you off so far). My favourite place I’ve lived in is Glasgow, and favourite job was performing at the DW stadium. I’m also in a Classical duo - Eden, where I’ve been performing with my best friend for 9 years, Lucy (who also sings for UA). We’ve had a number one single in the Classical charts and performed in the West End. If I couldn’t sing I’d be an Egyptologist, and my most random job I’ve ever had before training to be a singer was as a medieval wench at Warwick Castle…! My dream is to one day own and run my own Wedding venue.

Like all good ideas, Undercover Artists came about when I was in the shower nearly 6 years ago, I’m very lucky I get to work with not only some of my best friends, but the most talented people I know. Anyway I hope that’s helped you get to know me a little bit, I’ll be doing future spotlights on some of our other singers in the upcoming weeks. 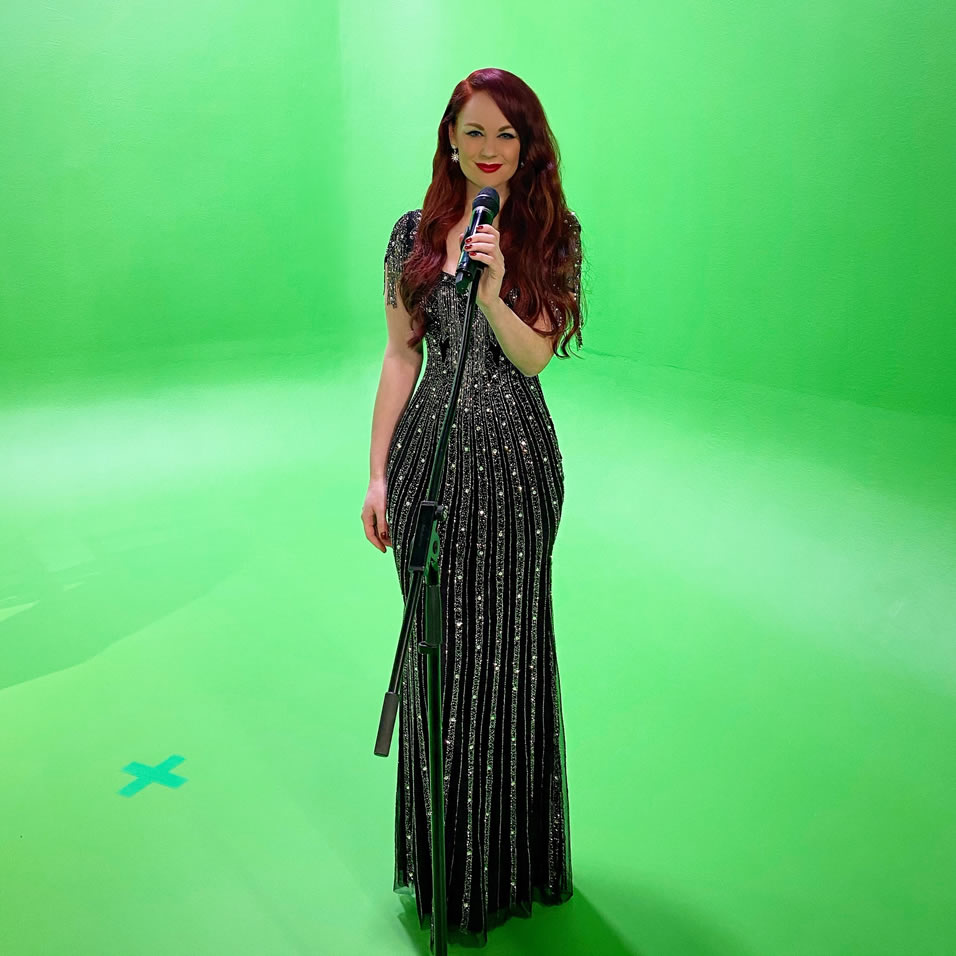 
Go Back to Blog Index